Insight Meditation (Recollective Awareness) Retreats
These retreats are  silent but with the opportunity to work in small groups and hold discussions or interviews with the teacher. The emphasis is on working with your own particular mediation practice. The approach allows for flexibility around difficulties with posture and daily routine. Nutritious vegetarian meals are provided. There are also opportunities for off-site accommodation.
Download example daily schedules for the retreats: For more information and reservations, contact Barb Kirke on 08 8555 0247 or bkirke[@]internode.on.net

​Events Calendar view.
Retreats are open to people who are new to meditation, as well as experienced meditators.

Easygoing online retreat - in your own home
When   27-29 June 2020
Teachers  Anna Markey, Jenny Taylor, Linda Modaro and Nelly Kaufer
This retreat will be held using ZOOM and will join with 2 sister Sanghas - Sati Sangha in California and Pine Street Sangha in Portland Oregon.

We welcome long-term meditators, as well as meditators who are new to Reflective Meditation practice and retreats.  Meditation teachers are also welcome.
This retreat will be beneficial for you if: The Australian schedule has been planned to fit in with the US schedule and will commence at 11 am on Saturday 27 June and conclude at 12.30pm on Monday 29th.
This retreat is offered free, however the Buddhist tradition of offering dana (donations) to the teachers is welcomed. Please register for this retreat - Online registration 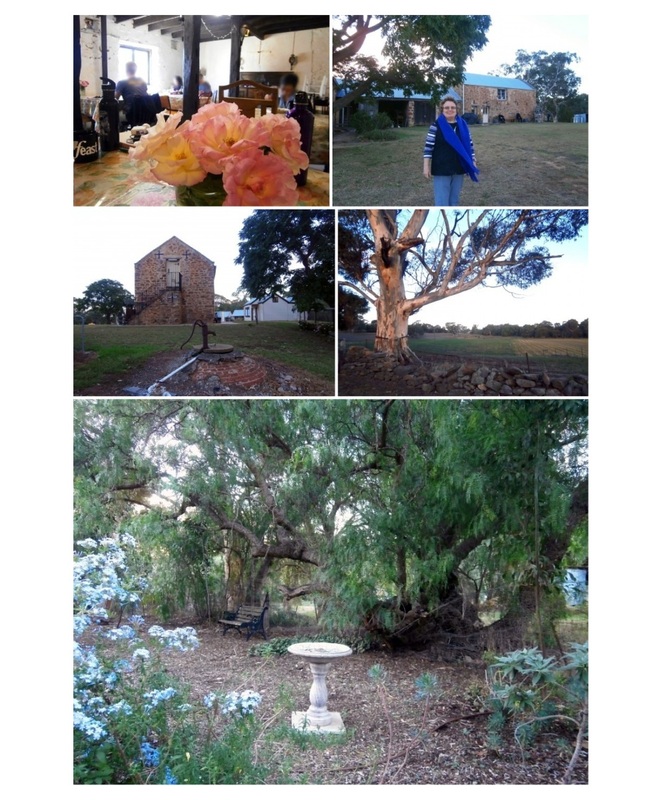